Why the world is waking up to Vietnamese coffee

(CNN) — Rob Atthill says he was “smitten” by Vietnamese coffee the first time he visited the Southeast Asian nation, in 2004.
A pioneer of the Vietnamese street food scene in London, Atthill started importing coffee — grown by farmers in the country’s Central Highlands and roasted in Ho Chi Minh City — two years later. He says coffee sales, through his company Ca Phe VN, have tripled in the last five years.
Vietnam is the world’s second largest exporter of coffee (after Brazil).

The International Coffee Organization reports that Vietnam exports around 25 million, 60 kilogram (132 pound) bags of coffee a year, valued, on average, at $3 billion.
The drink is also extremely popular at home, where it was first introduced by French colonists in the 1850s.
For the Vietnamese, coffee provides much more than just a shot of energy — it’s a way of life. Coffee outlets range from hole-in-the-wall counters with plastic stools on the sidewalk, to sleek, contemporary cafes with roasters on the premises.
“It’s about getting together with friends,” says Will Frith, a coffee consultant who owns a co-roasting enterprise in Ho Chi Minh City. He says coffee drinkers tend to gather in their favorite coffee shops, which operate as “a third space,” outside the home and workplace, and often form friendships with the owners and staff. Additionally, “nearly every Vietnamese household makes coffee at home,” he says. 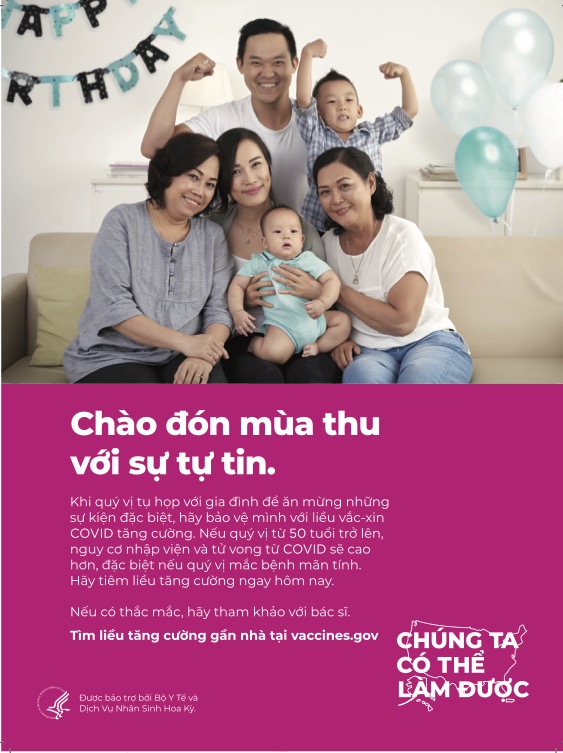 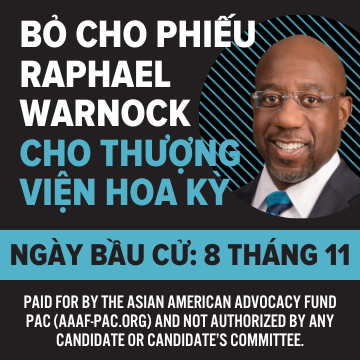 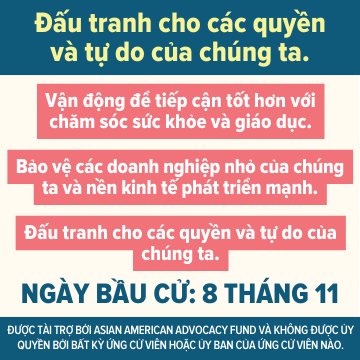 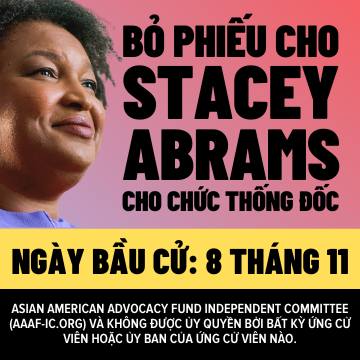